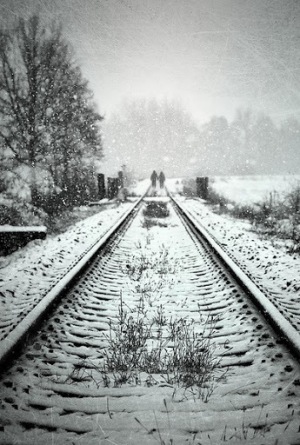 We spoiled our planet. The weight of our needs surpassed her generosity. She was tolerant until she was not. She waged a war of unspeakable ferocity and violence, unlike any that we could imagine in our worst nightmares.

She was our true enemy, the one we should have feared and respected, but instead we immersed our hearts and minds in a battle of egos and superiority, a blind and deaf us versus them crusade.

We called our former prosperity civilization, a misnomer in every way. We left behind our dead world, blanketed in ice and the obsolete remnants of our shameless materialism. The few thousand of us that escaped vowed not to be driven by brutality in the name of morality, faith or love. We are resolved to coexist with reverence for nature and humanity with the peaceful inhabitants of our newfound planet known as Earth.

I wrote this bleak tale for the VisDare writing prompt, based on the black and white photo. If you would like to read the other stories or try your hand at writing one, click on the image below. 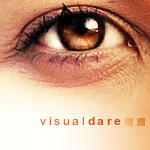 6 thoughts on “The Civilized World” 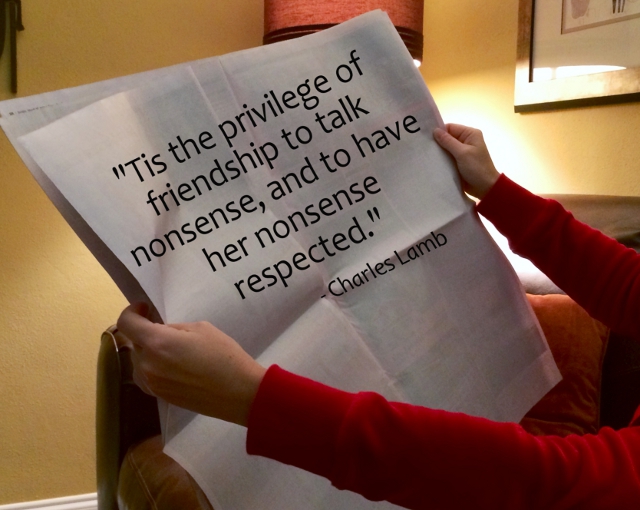 I'm a freelance writer, a wannabe photographer, a dabbler in design, a fervent reader and a long-winded talker.

I write weird fiction, usually short, rarely sweet and often with a twist. I like to throw in a few random photos here and there and fill your brains with stuff you had no idea you wanted to know.

Feel free to follow my blog via email. I promise I won't sell your email to the highest bidder, probably the second highest. Thanks for visiting and commenting!

“This highway leads to the shadowy tip of reality: you're on a through route to the land of the different, the bizarre, the unexplainable. Go as far as you like on this road. Its limits are only those of mind itself. Ladies and Gentlemen, you're entering the wondrous dimension of imagination…
Next stop The Twilight Zone.”
~ Rod Serling, Unused Opening Line 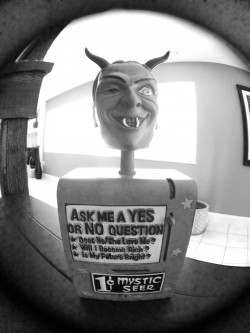 The written words and photographs displayed on this blog belong to Lisa Yow-Williams and Chronic Nonsense, unless otherwise noted. Unauthorized use and/or duplication of this material without express and written permission from this blog’s owner is strictly prohibited. Excerpts and links may be used, provided that full and clear credit is given to Lisa Yow-Williams and Chronic Nonsense with appropriate and specific direction to the original content.